Patrick Coffin will talk at our parish on November 9, 2019 as a special guest at our 125 Anniversary Gala!

To Attend the Gala please purchase your tickets and RSVP!

A limited amount of tickets are available at Eventbrite until Tuesday November 5, 2019 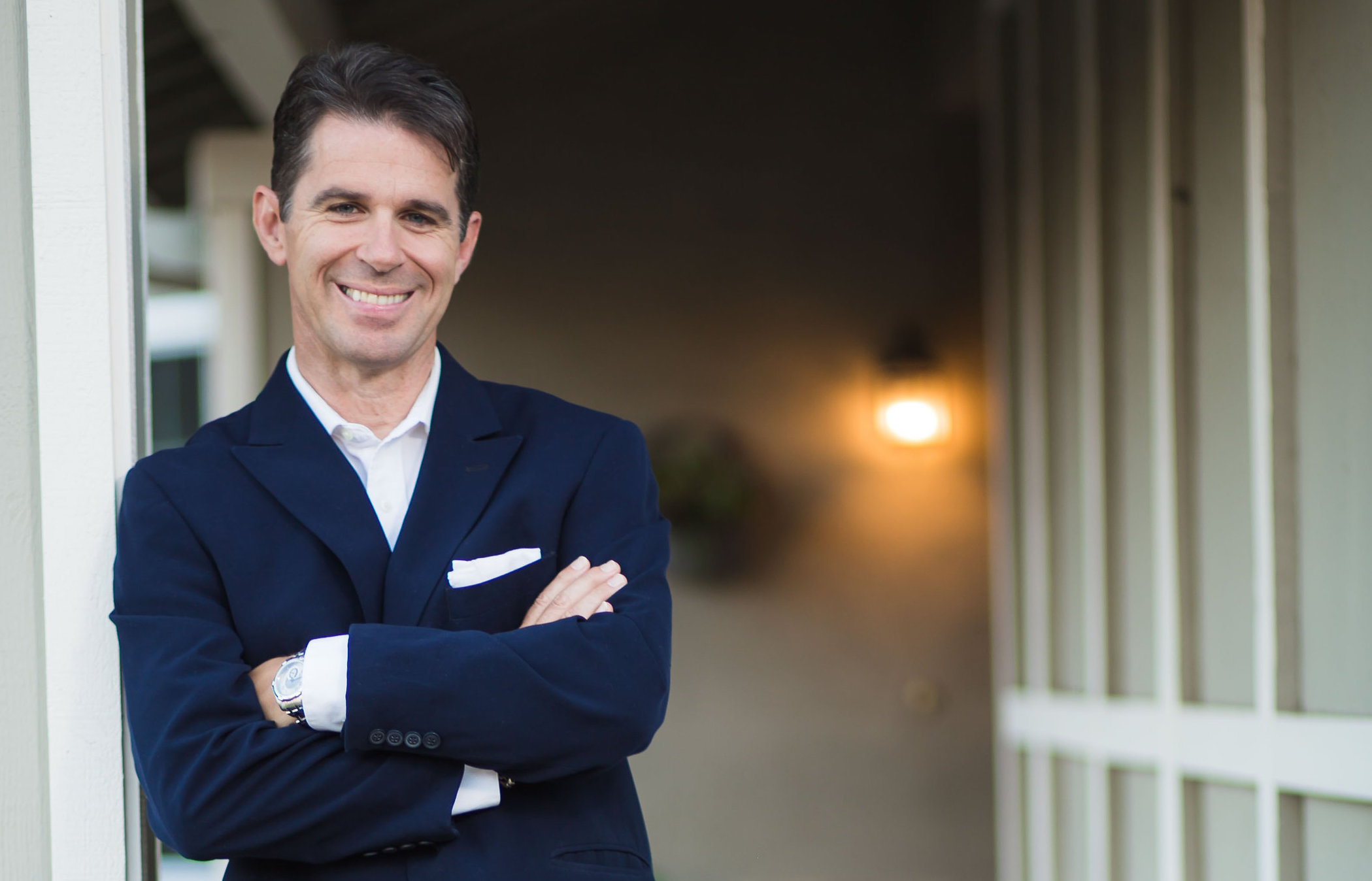 He is also the author of The Contraception Deception; Stay Cool When the Argument Heats Up; How To Handle Haters; and Once Saved Not Always Saved. In 2016 he produced the noir drama Call of the Void, starring James Morrison and Mojean Aria. Patrick lives in Orange County, CA, where he runs the culture-building membership site coffinnation.com.

To listen to the Patrick Coffin show and for other resources please go to www.patrickcoffin.media